How bizarre are your dreams? One Humber student shares their wildest Sleep Lounge dreams
By: David Ratcliffe On: November 25, 2019

We all know how important sleep is, but student life can make it challenging to get in those precious eight hours. Projects, work, Netflix, and friends all keep us from getting that much-needed snooze. You promised yourself you were only going to watch one more episode. Now it’s 3 a.m. and you have to be at school for 9 a.m. At this point, it wouldn’t be a productive day unless you sneak in a nap, right? Right. That’s why IGNITE created the Sleep Lounge, to uphold the age-old tradition of students falling asleep at school.

The IGNITE Sleep Lounge is not just for sleeping, it’s also for dreaming. I always wondered what people dreamed about in there. So I interviewed Humber student, Liam Reid, on his experience dreaming in the Sleep Lounge. He did not disappoint.

Here are some of the wild dreams that Liam had while in the IGNITE Sleep Lounge:

The one with his dad and the upgraded room 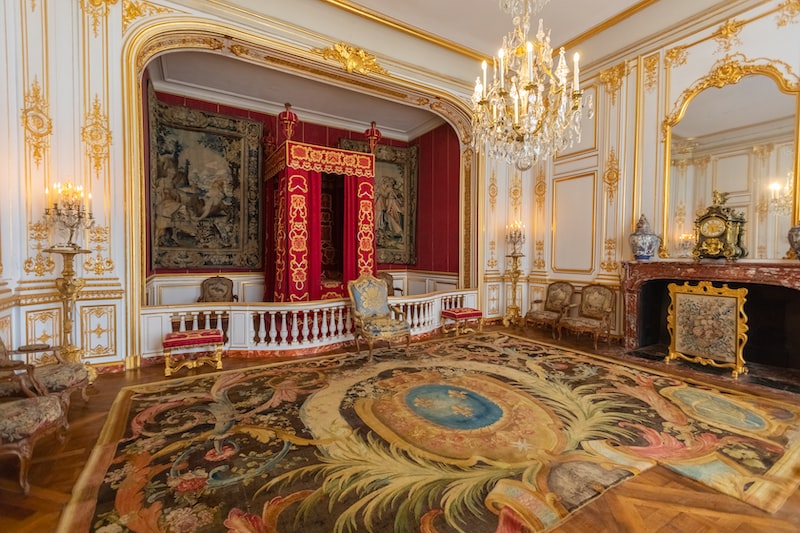 “I woke up in the Sleep Lounge and then was teleported to the downstairs Games Room. There were all these new aspects of the IGNITE building. There was this other reception room, and my dad was standing over there. It seems like a mundane dream when I talk about it. Still, it felt so surreal because it doesn’t actually exist. I walked into this other room, and there was a movie theatre section. Then it transitioned into this gym shower. I walked down this other corridor that wasn’t actually there. I realized that they upgraded my room; I wasn’t in the little sleeping area anymore, but it was an updated fancy version.”

The secret mission to Shanghai and Kanye astronauts 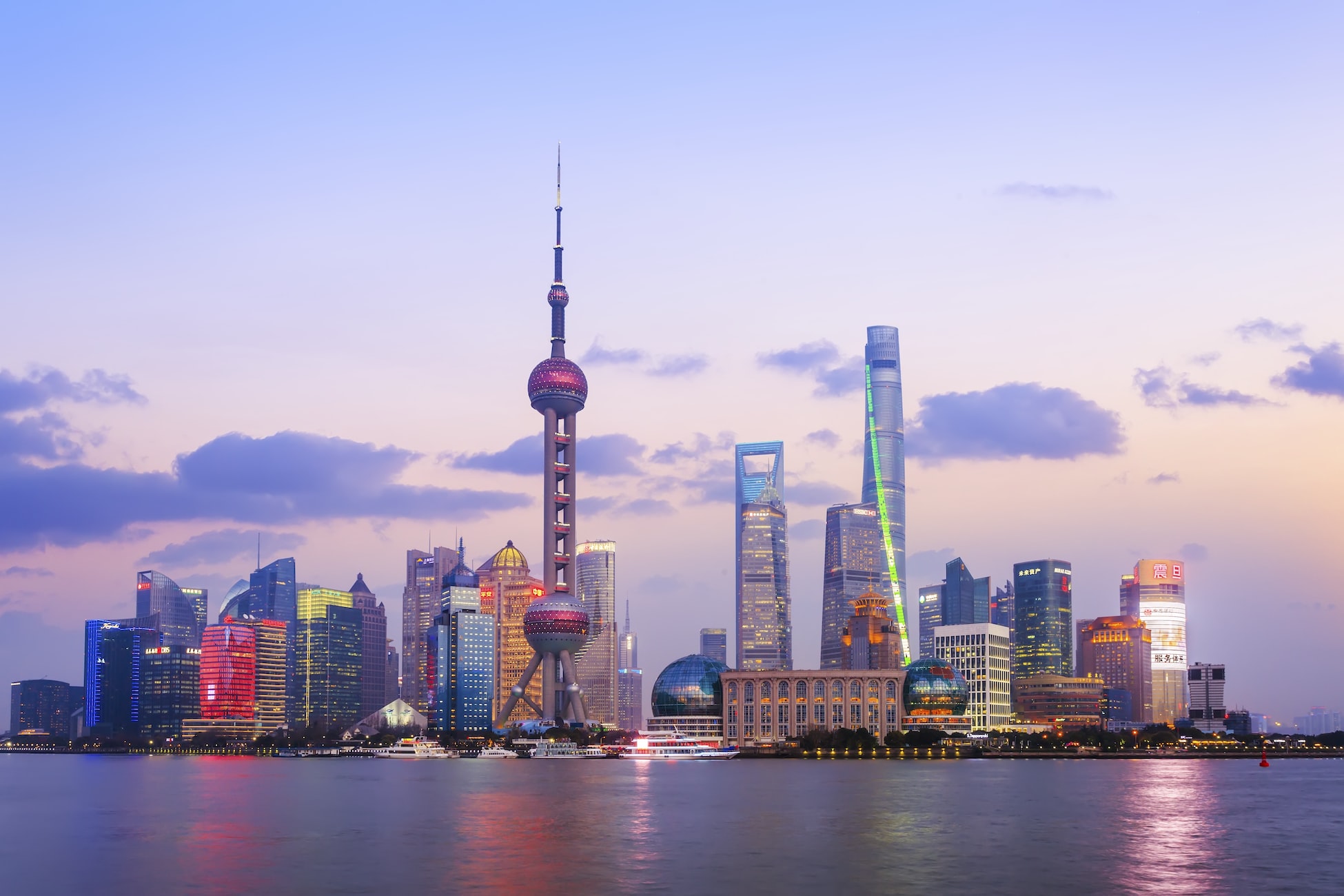 “I woke up in my dream world and met up with one of my family members. We were going to this family gathering, but it was in the downstairs games lounge area. Then we left the college, and we went to a dinner reception area in a retirement home to see my grandfather. I got bored with being there, so I went outside.

I remember pulling out my phone in my dream. I opened an app and was instantly teleported to Shanghai, China. I didn’t know I was in China at first because I was teleported into this international building. While walking around this international building, there were a bunch of people from different countries. They were all speaking different languages. I remember passing one coffee table, and there was a bunch of astronauts sitting there. They were talking to each other. Their voices were all auto-tuned like Kanye West. I walked out of this building, and I remember, ‘oh yeah, I’m on a mission.’ On my phone, I had to go to these buildings across the city.

It was a modern city, but there was a bunch of ancient architecture. I had to point my iPhone camera up at these buildings. At the top of these buildings were points highlighted in blue that I had to focus the camera on. After that, somebody passed me on the street. He gave me a piece of paper. I thought he was just trying to sell me something, so ignored it. I dropped the paper, but I feel like I really should have looked at that little slip of paper. I feel like it would have given me some more information about why I was China.” 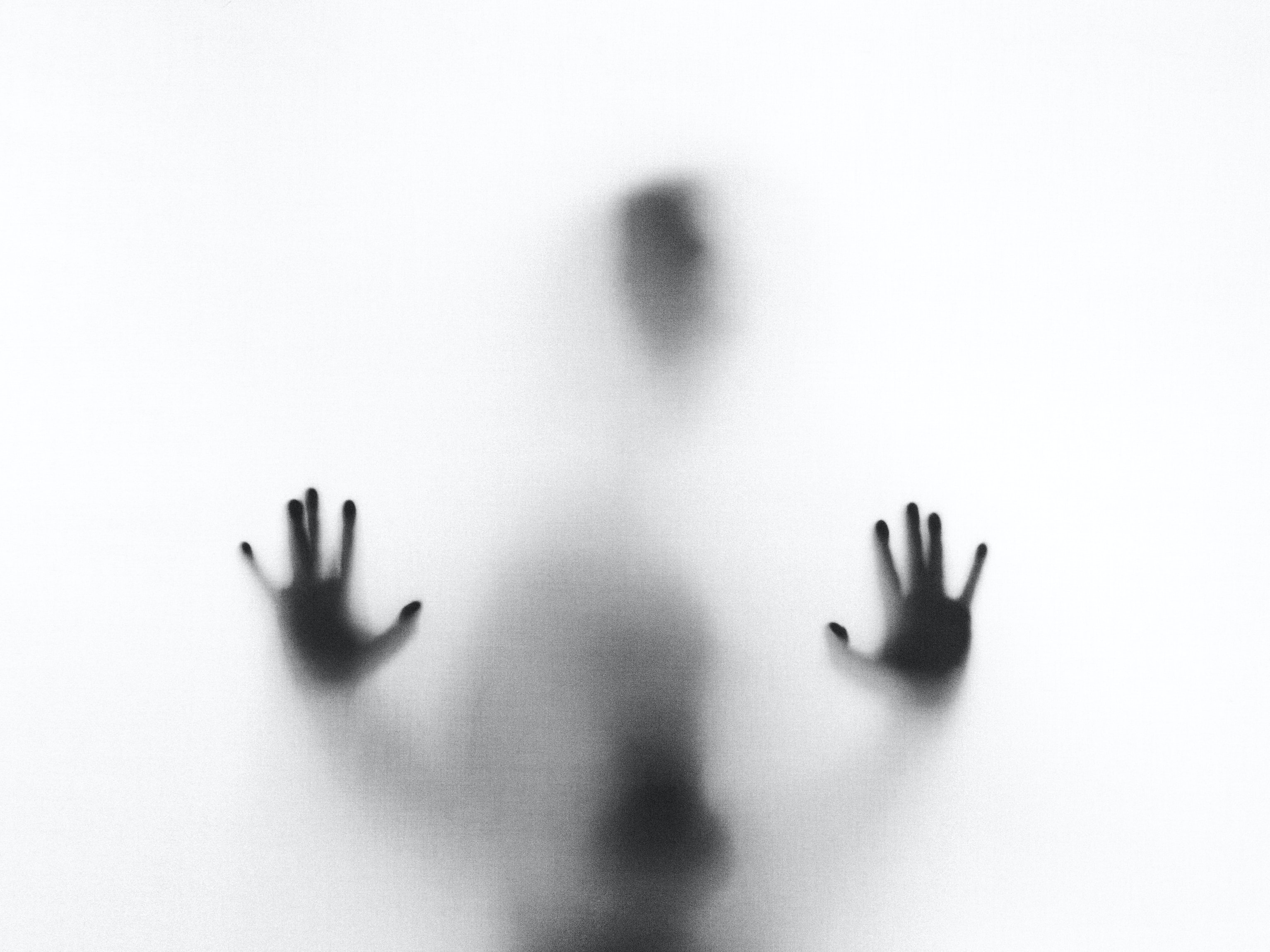 “I “woke up” in the Sleep Lounge, and there were these kids—they must have been in second grade or maybe younger. They had flipped over one of the beds. They sort of set it up like a little fort. They were playing Nintendo games. That was frustrating because I was supposed to be sleeping, and they were disturbing my rest. I got mad and asked them, ‘please leave.’ I also said they were being disruptive, and this isn’t the place for playing games.

I woke up in reality and walked to the front desk to retrieve my ID. I told the IGNITE person about my dream. She said that Humber used to be a working psychiatric hospital, and the Sleep Lounge was one of the places they kept the children.”

The Sleep Paralysis One

“Another strange experience happened to me. I wasn’t really asleep, but I wasn’t really awake; it was almost like a sleep paralysis type experience. I was awake, but my body wasn’t allowed to move. I sort of started to try to move my toes because I wanted to have full control again, but I wasn’t sure if I was awake or asleep. It was like one of those weird dreams where I was supposed to be getting up exploring some new areas, but I just couldn’t move. Then somebody lay down beside me. It wasn’t a real person, but it felt so real. They started whispering in my ear, and I was freaking out. I was like alright this is super strange, so then I snapped out of it. I stood up, and the other person ran out of the Sleep Lounge. I looked down the hall to see if I could see who it was; I got a glimpse of somebody running out the door, and they yelled something like ‘now you know’.”

Get your nap on. Visit the IGNITE Sleep Lounge at your campus from 9 a.m. to 4 p.m. every Monday to Friday.