Health & Wellness
8 sports teams to look out for at Humber this year
by Scott Hokkanen | September 29, 2016

The 2016/2017 athletics season is approaching, and there is a lot to get excited about considering the long list of impressive accolades that Humber’s athletes collected last year.

With a rich history of excellence, the expectations are high for this year’s athletics programs. Here are eight Humber sports teams that you should definitely watch out for in the upcoming year: 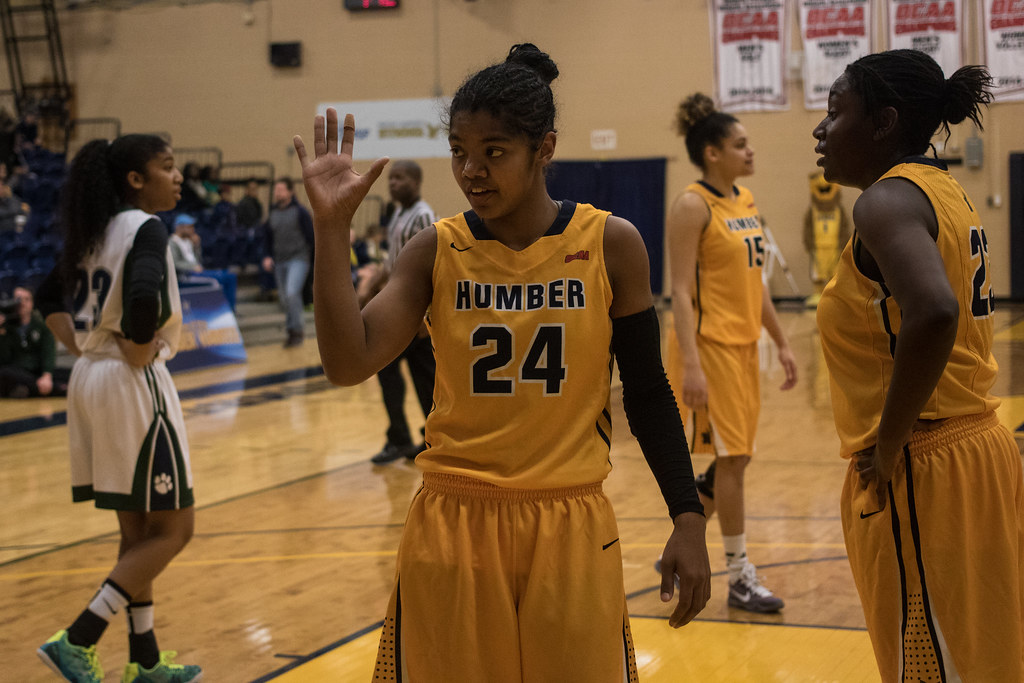 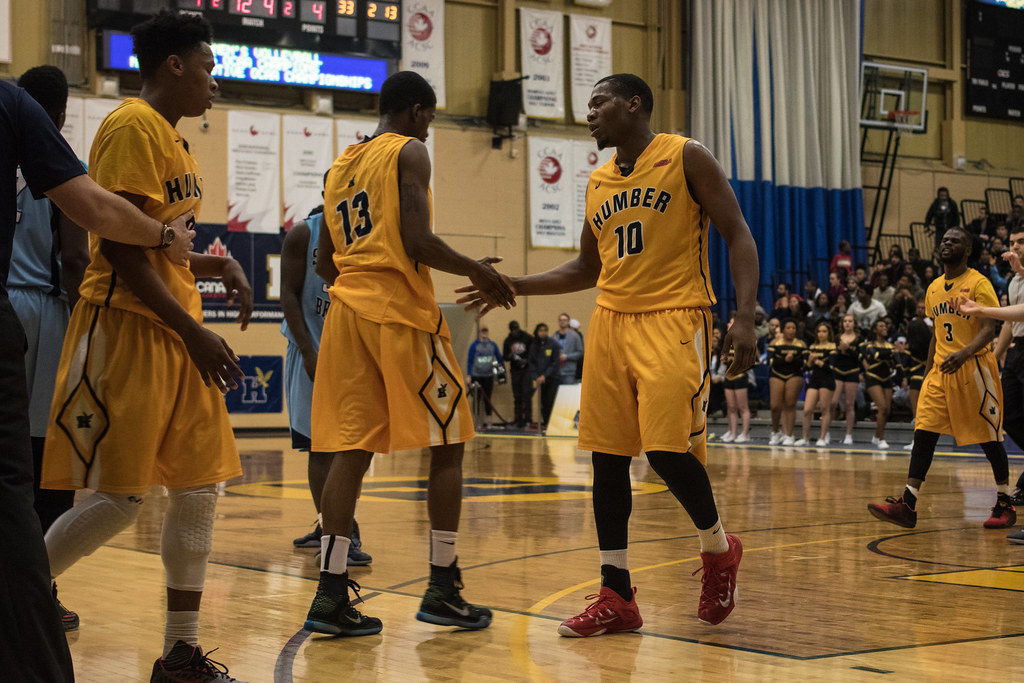 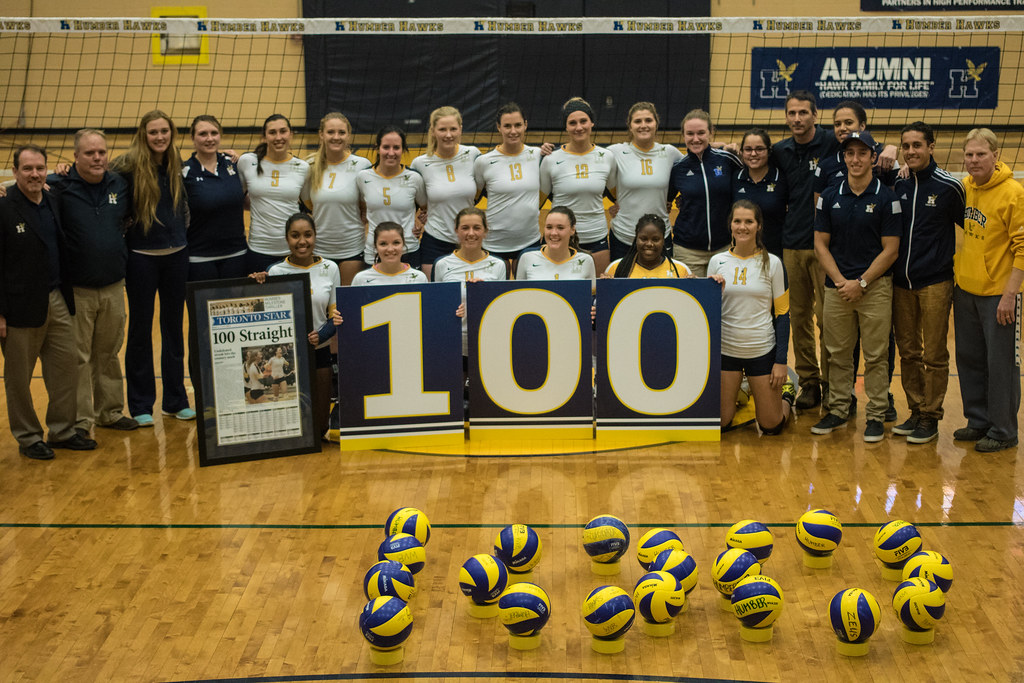 The Women’s Volleyball team is currently on a highly-renowned OCAA win streak that stretches over six seasons and currently sits at 109 games.  On top of their dominance over their provincial opponents, the Hawks also won their first ever CCAA bronze medal in 2016. Led by returning star Captain Alley Newman there are lofty expectations to build upon last year’s highly impressive campaign.

Humber’s badminton program has dominated it’s provincial competition for the better part of a decade, and at last year’s OCAA championship the Hawks brought home six medals; five Golds and one Bronze.  In 2016 two-time national player of the year Olivia Lei won her second national championship in Women’s singles, she is the first Hawks badminton player to win in the same discipline: in back to back years. Make sure to check out the Hawks badminton program this season! 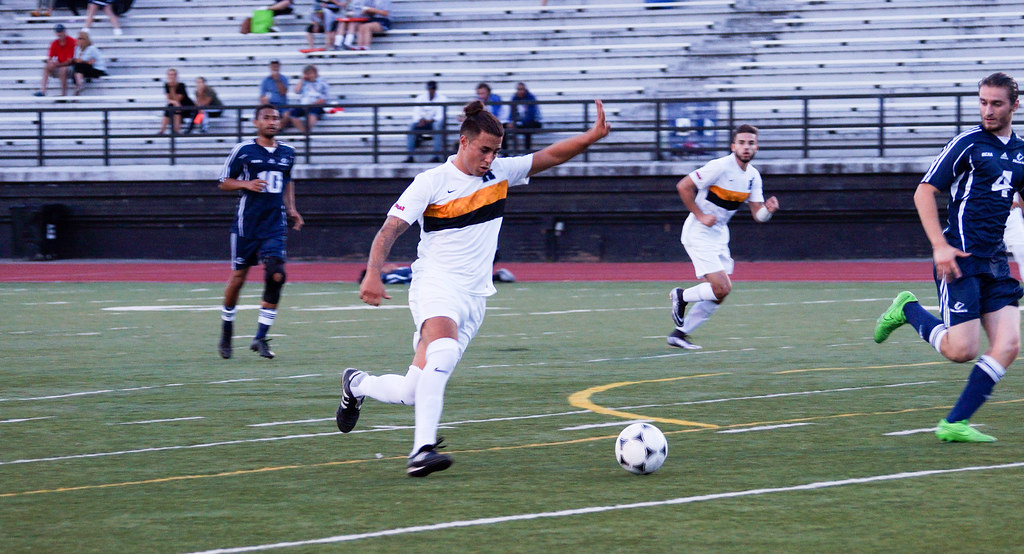 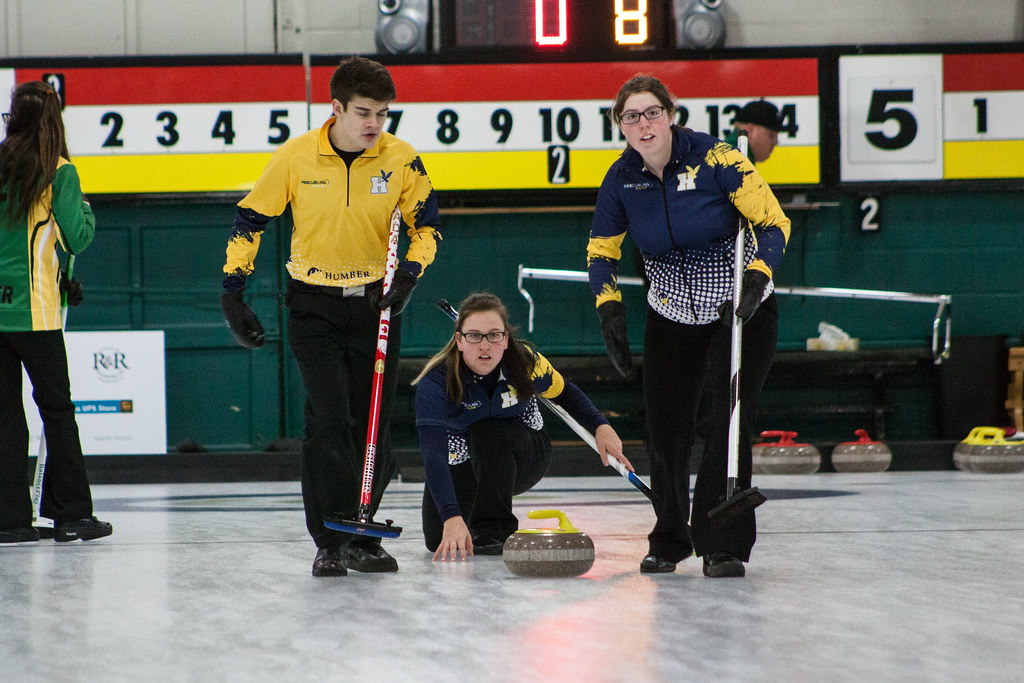 In 2016 both the men’s and mixed teams won OCAA bronze medals. Jonah Paquette and Abbey O’Keefe were named championship all stars.  At the CCAA national champships, the men’s curling team battled back from a loss to Sault College in pool play, to beat Sault 8-4 in the final match to win their first national championship. With several talented teams in the Curling program, the Hawks have strong hopes for another successful season. In 2016 the Hawks men’s baseball team rebounded from an extra innings loss to Fanshawe college and won their second ever OCAA medal. Assistant coach Matthew Ferreira is optimistic on their chances in the upcoming season. “There are many building blocks which will be returning and the coaching staff will look to fill the holes that will be created by our graduating student-athletes.  We are looking towards cultivating a championship culture in 2016, both on and off the field.” (Humber Hawks 2015-16 Season in Review) Make sure to get your tickets now if you wanna see the Hawks hit some homers! 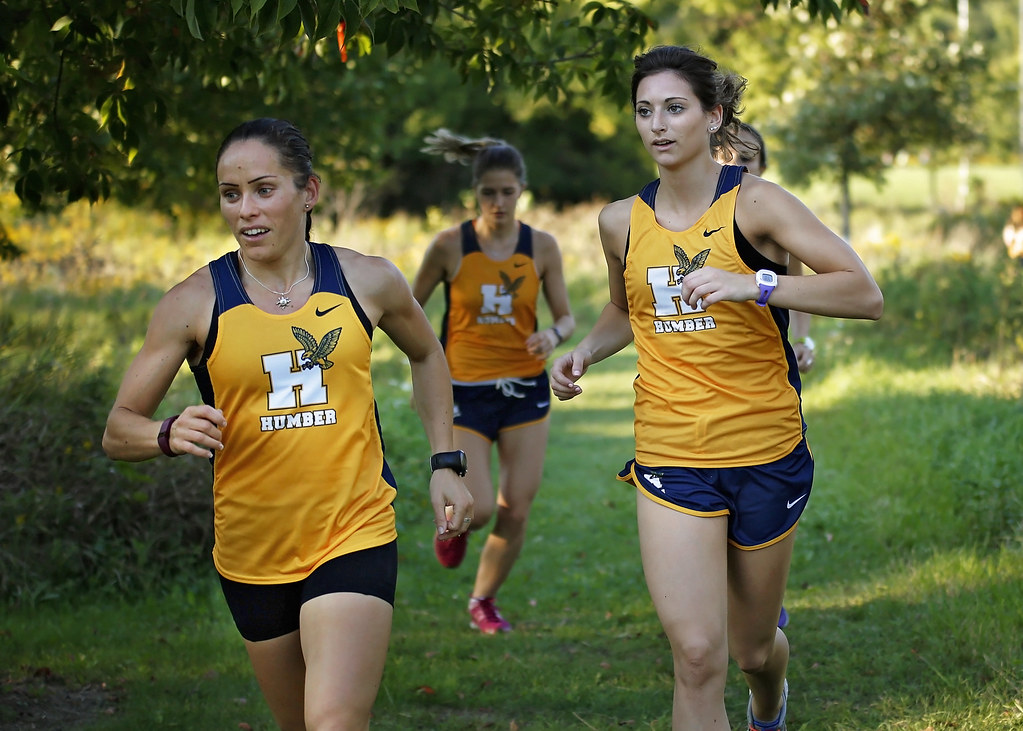 In the 2015/2016 season; the women’s cross country program won an OCAA medal for their tenth consecutive season, and the men’s program brought home the OCAA gold, good for the program’s ninth OCAA team medal. Confident after a strong season last year the Cross Country program is poised for another successful season in 2016/2017.

Not a huge sports fan? IGNITE has a lot of other ways to get involved and have some fun at Humber and Guelph Humber. Check out the Comic Expo and the Health and Dental workshop, or check out the Clubs Fairs at our North & Lakeshore campuses!

How counselling helped me and why it can benefit everyone

The only smoothie recipes you’ll ever need

5 meals that are light in calories and cost

It’s not a race to finish post-secondary

Is FOMO affecting your mental health?